The Endau-Rompin National Park offers nature enthusiasts a pure and magnificent experience of diving into a lush green scenery, and a wholesome journey of adventure. It promises a breathtaking retreat for anyone who needs a break from the hustle and bustle of the city.

The Endau-Rompin National Park is the second biggest national park in Peninsular Malaysia, covering an area of approximately 870 square kilometres. Its name is derived from the Endau and Rompin rivers that flow through the park. Bordering the states of Johor and Pahang, this protected tropical rainforest not only offers a  peek into pristine lowland rainforests, but also splendid mountain waterfalls, presenting an awe-inspiring feast of fresh scenery. It is a crucial shelter for the country’s endangered species, such as the Malayan Tiger, Malayan Tapir, and the River Tristania, as well as many other unique flora and fauna.

Besides that, the Park also features some 248 million-year-old rock formations and spectacular waterfalls, such as the Buaya Sangkut Waterfall, a majestic 120-metre tall waterfall featuring a shape of a crocodile in its rock formation. The Upeh Guling Waterfall is known for its formation of holes in its rock, portraying a solid handiwork of swirling waters across the waterfall, while the Blue Lake, which is a quicker journey for those with limited time, offers an enchanting experience of pristine clear blue water.

The many rivers and forests of the park are also home to the Orang Asli (Jakun tribe). Be sure to immerse yourself into the history and folklore of this tribe and get a closer look at their glory as the hunter-gatherer of the forest!

During the monsoon season from November till March, the park is closed to the public. The main entry to the park is only accessible via 4WD vehicles. The road is a bit rugged; hence, be prepared to have a bumpy roller-coaster ride. 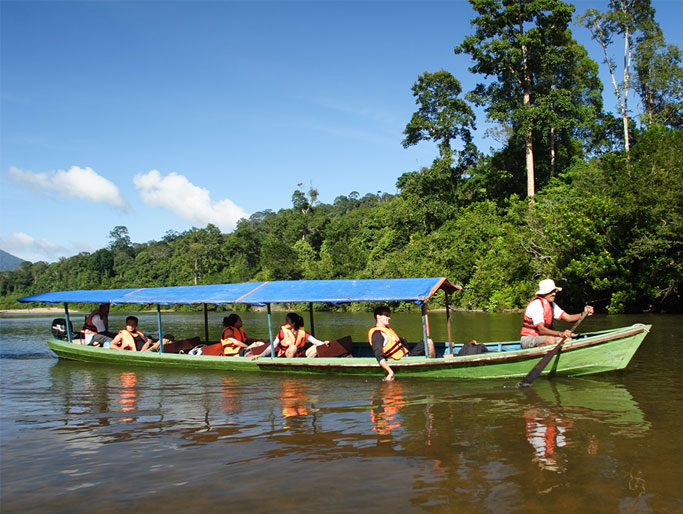 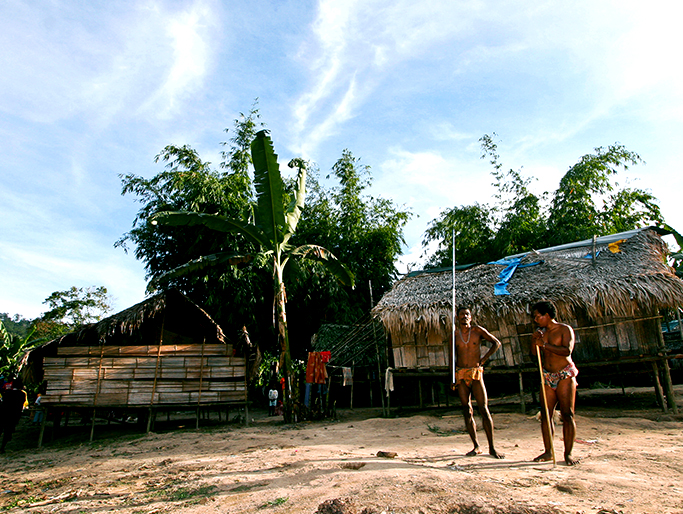