Tioman Island is a duty-free island located off the east coast of Peninsular Malaysia, in Rompin district, Pahang. It was once selected by TIME magazine as one of the most beautiful islands in the world. With a land area of only 136 square kilometres, Tioman, along with eight other nearby islands, forms the Tioman Island Marine Park. There are seven villages on the island, with Kampung Tekek being the most populous. 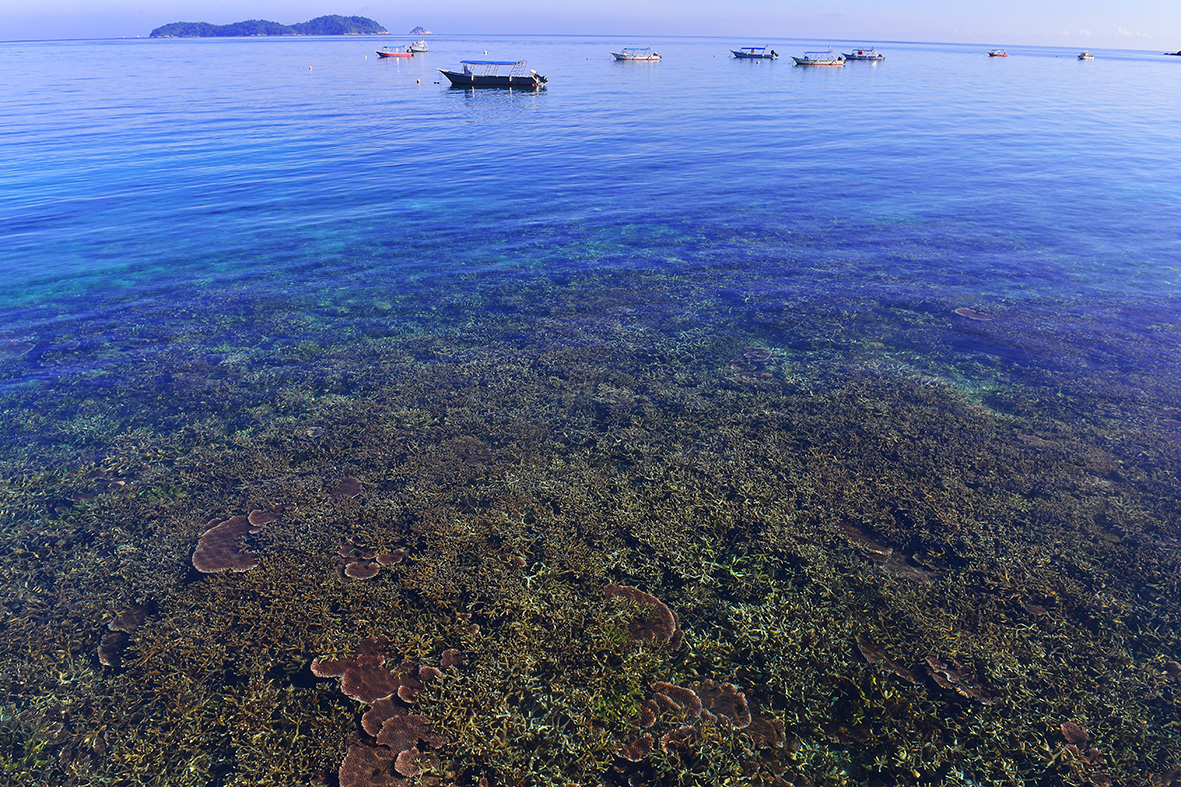 As the biggest island in the marine park, Tioman is a popular tourist destination among divers and snorkellers. This remote island boasts a turf that is graced with many beautiful wonders, including big school of fishes, turtles, rays and colourful corals! Diving at Tioman can also give you the opportunity of spotting the rare whale shark.

Even if you are not a diver, you can still enjoy many other activities around the island such as kayaking, and snorkelling around Tioman, near Kampung Ayer Batang jetty, and at Rengis and Tulai Islands. 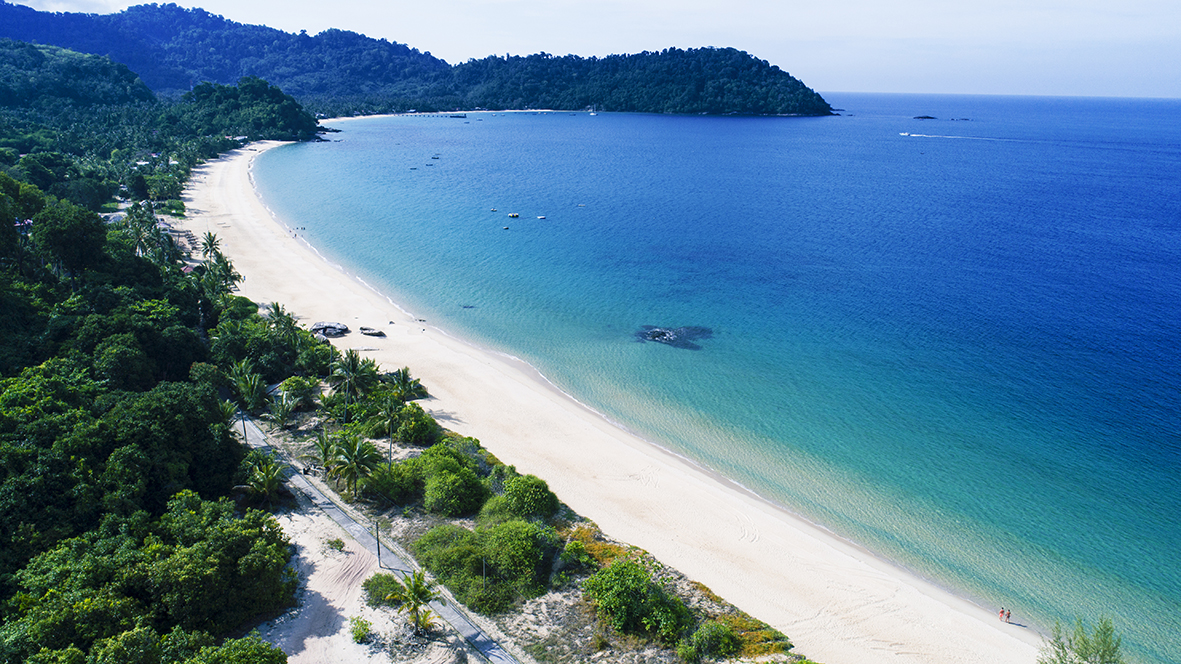 Apart from its diverse marine life, Tioman Island is also home to some unique and protected flora and fauna; hence, jungle trekking is also a popular activity there. One of the most popular treks in Tioman is the walk from Pantai Ayer Batang to the Monkey Bay. As the name suggests, monkeys will be a normal sighting along your journey; so, make sure not to leave your bags unattended and practice caution during the hike.

Many resorts and chalets are available around the island; however, do take note that the monsoon season in Tioman is generally from late November to February; hence, avoid planning your trip during this period.

Pulau Tioman is a must-visit destination for anyone seeking tranquillity and peace, and enjoy a little bit of adventure, both on land and in water. You’ll bring home sweet memories that would make you return again.